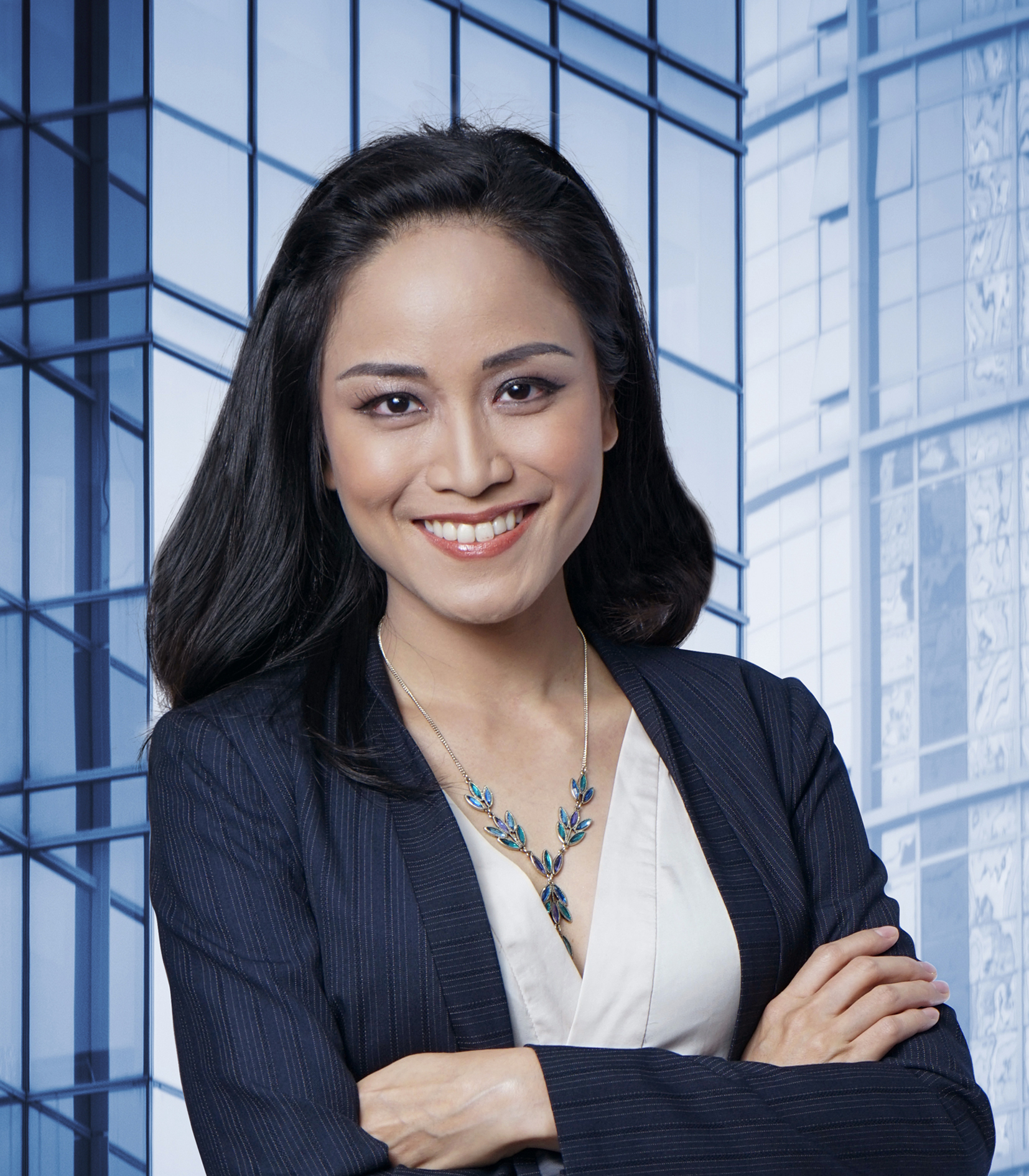 A registered IP Consultant in Indonesia with experience working for IP firms in Europe and the United States, Ms. Jahja co-manages the Firm’s International Department.

In this regard, her practice focuses primarily on trademark prosecution and litigation, as well as enforcement matters, including website takedowns. Ms. Jahja holds a bachelor degree in Economic and Business Law from Atma Jaya University in Jakarta, Indonesia and earned a Master’s Degree in Intellectual Property and Competition Law from the Munich Intellectual Property Law Center (MIPLC) at the Max Planck Institute in Munich, Germany.

She also served as a judicial intern for the Chief Judge of the U.S. Court of Appeals for the Federal Circuit in Washington, D.C. Ms. Jahja is licensed to practice law in Indonesia, as well as before the Indonesian Intellectual Property Office.

Recognition: Mrs. Jahja’s work has been recognized by various outlets such as the Legal 500, WTR 1000 and Chambers Asia Pacific. Most recently, she was described as a “rising star” by Asialaw Profiles (2016), which quoted a client as stating, “She provides an excellent and thorough service in trade mark disputes and counseling.”.

She was also named a “Ranked Lawyer” and an “Associate to watch” by the 2015 edition of Chambers Asia Pacific, which stated that Mrs. Jahja “is praised by interviewees, who note that ‘she is absolutely top-notch’ as she ‘provided round-the-clock service.’” She has also been named a ASEAN IPR SME Helpdesk “Expert”.

Similarly, WTR 1000 (2015) noted that “[c]lients are effusive in their praise of European-educated, US-experienced Prudence Jahja,” leading her to be named a Leading Individual due to her growing reputation in the field. One client was quoted as saying of Mrs. Jahja: “Prudence could not be any more superb a lawyer; she provided literally round-the-clock service for months on end in a complex trademark lawsuit, during which she made our team feel entirely comfortable. We trusted her completely and the end result was exactly what we needed. We are excited to have future matters in Indonesia so that we can work with her again.” 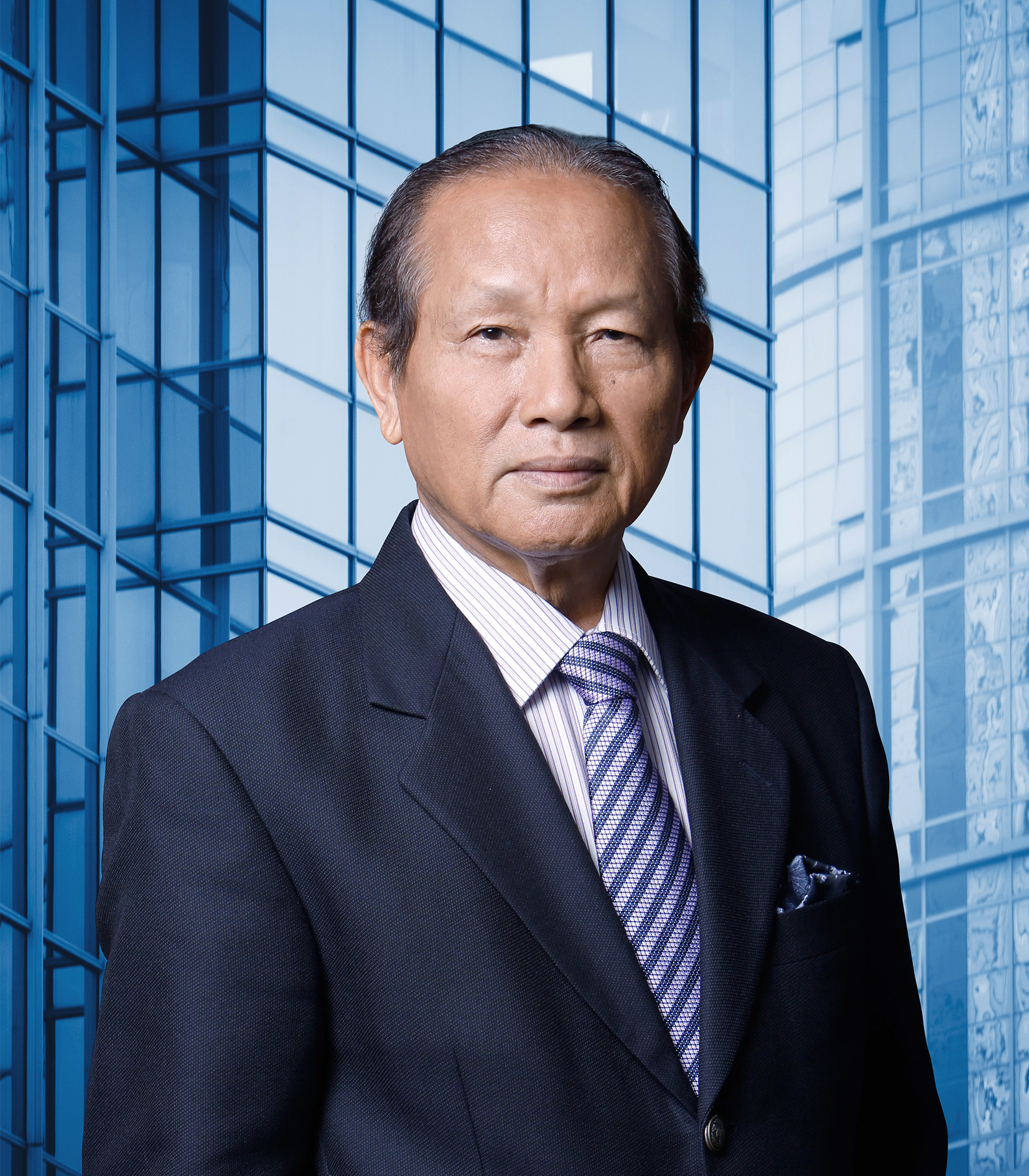 Described as “among the leading IP lawyers in Indonesia,” (Asialaw Profiles 2016), Mr. Simandjuntak is a former Director of Patents and Copyright/Industrial Design at the Indonesian IP Office. Now a partner at JJP, his practice focuses primarily on client counseling for copyright, patent and industrial design matters, as well as enforcement issues. Prior to joining Januar Jahja & Partners in 2005, Mr. Simandjuntak held various high-level positions within the Indonesian government. More specifically, he served as the Director of Patents (1997-2001) and then the Director of Copyright and Industrial Design (2001-2005) at the Intellectual Property Office in the Department of Law and Human Rights. Additionally, Mr. Simandjuntak served as an Intellectual Property Rights (IPR) Delegate of the Indonesian Government at the World Trade Organization (WTO) Ministerial Meetings in Doha (2001) and Cancun (2003). Mr. Simandjuntak is licensed to practice law in Indonesia, as well as before the Indonesian Patent and Trademark Office. 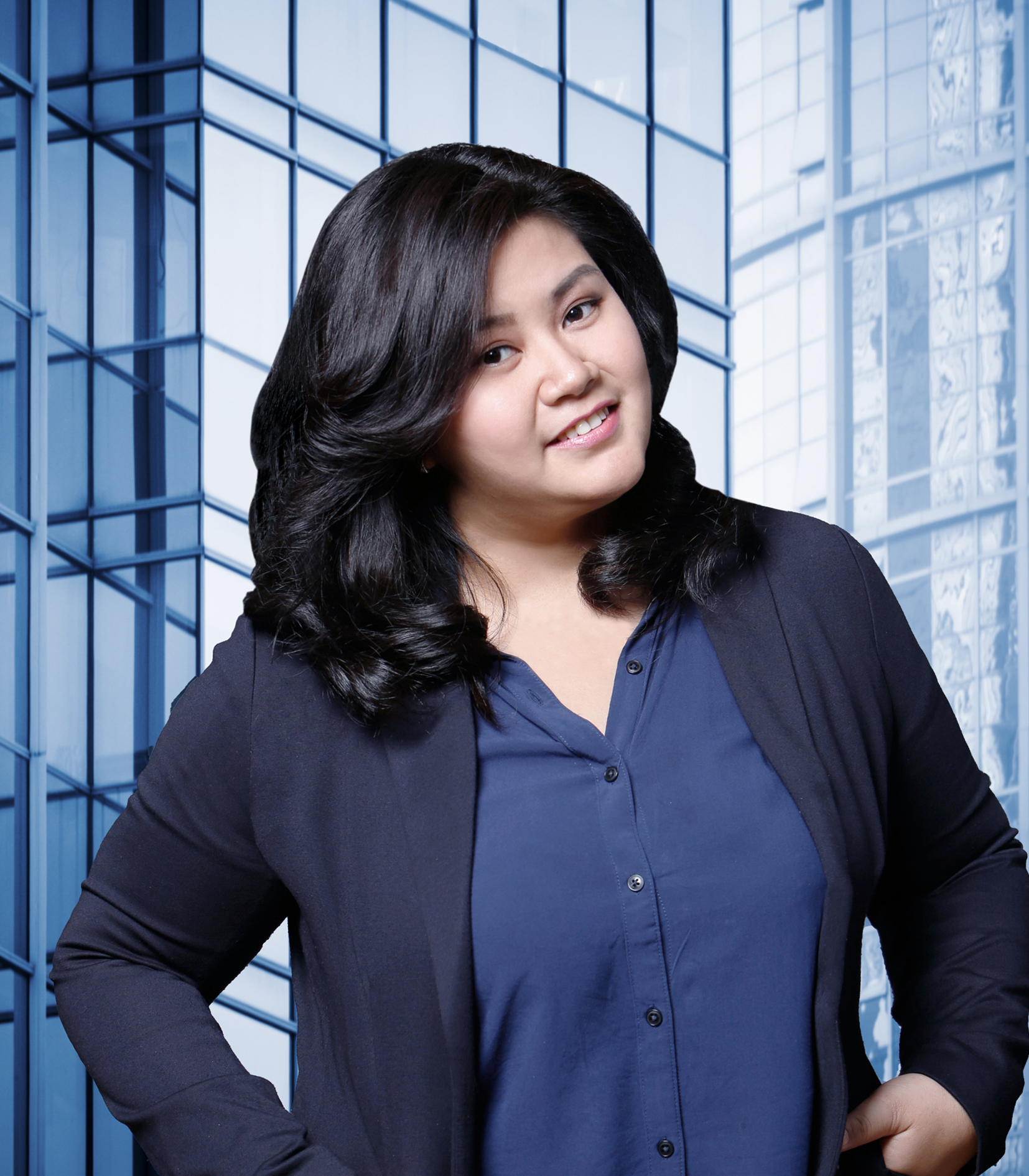 Ms. Winaga’s practice as an IP Consultant focuses primarily on trademark prosecution for both international and domestic clients. Prior to joining JJP, Ms. Winaga worked in the education and food and beverage (F&B) sectors for more than 10 years, most recently with a large Indonesian food manufacturing company. She holds a bachelor degree in Education from Atma Jaya University and a Master’s Degree in Business Management from Bina Nusantara University (Binus). Registered as an IP consultant with the Government of Indonesia, Ms. Winaga is licensed to practice before the Indonesian Directorate General of Intellectual Property (DGIP). 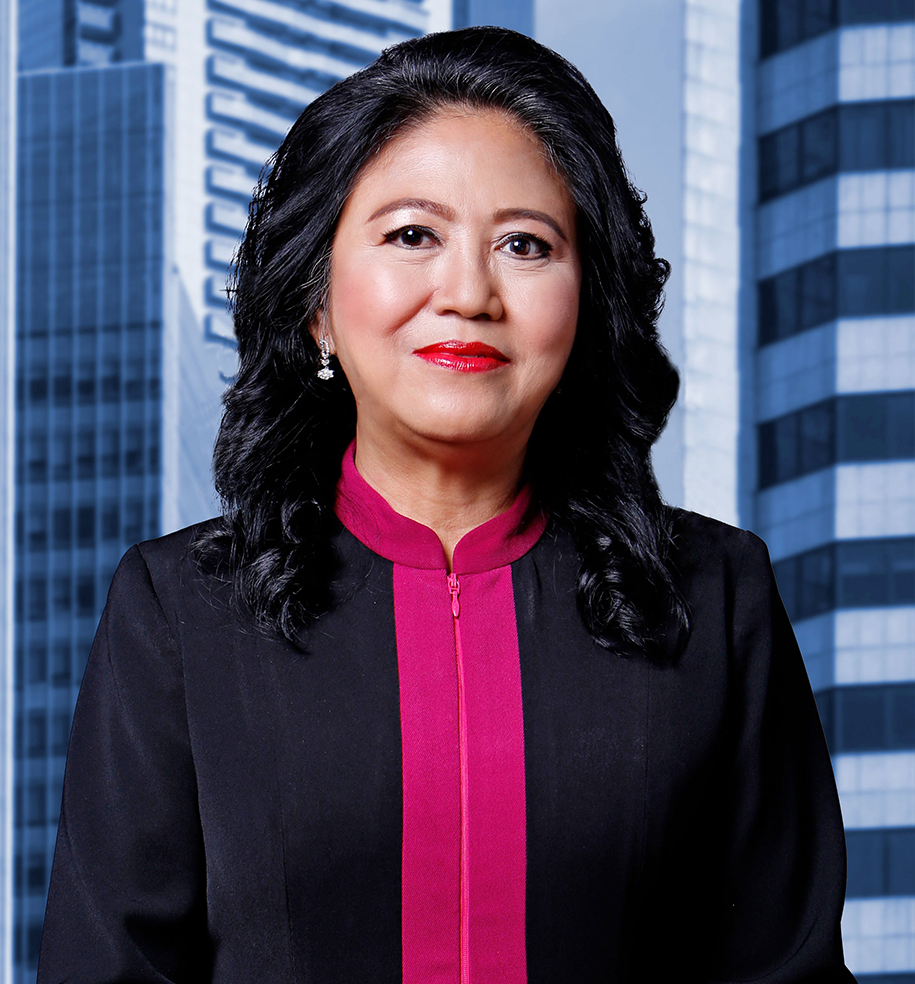 Ms. Wihardja concentrates her practice on copyright, trademark, and industrial design. Ms. Wihardja has particular expertise in client counseling related to Intellectual Property matters before Indonesian government bodies. She is registered to practice before the Indonesian Patent and Trademark Office. 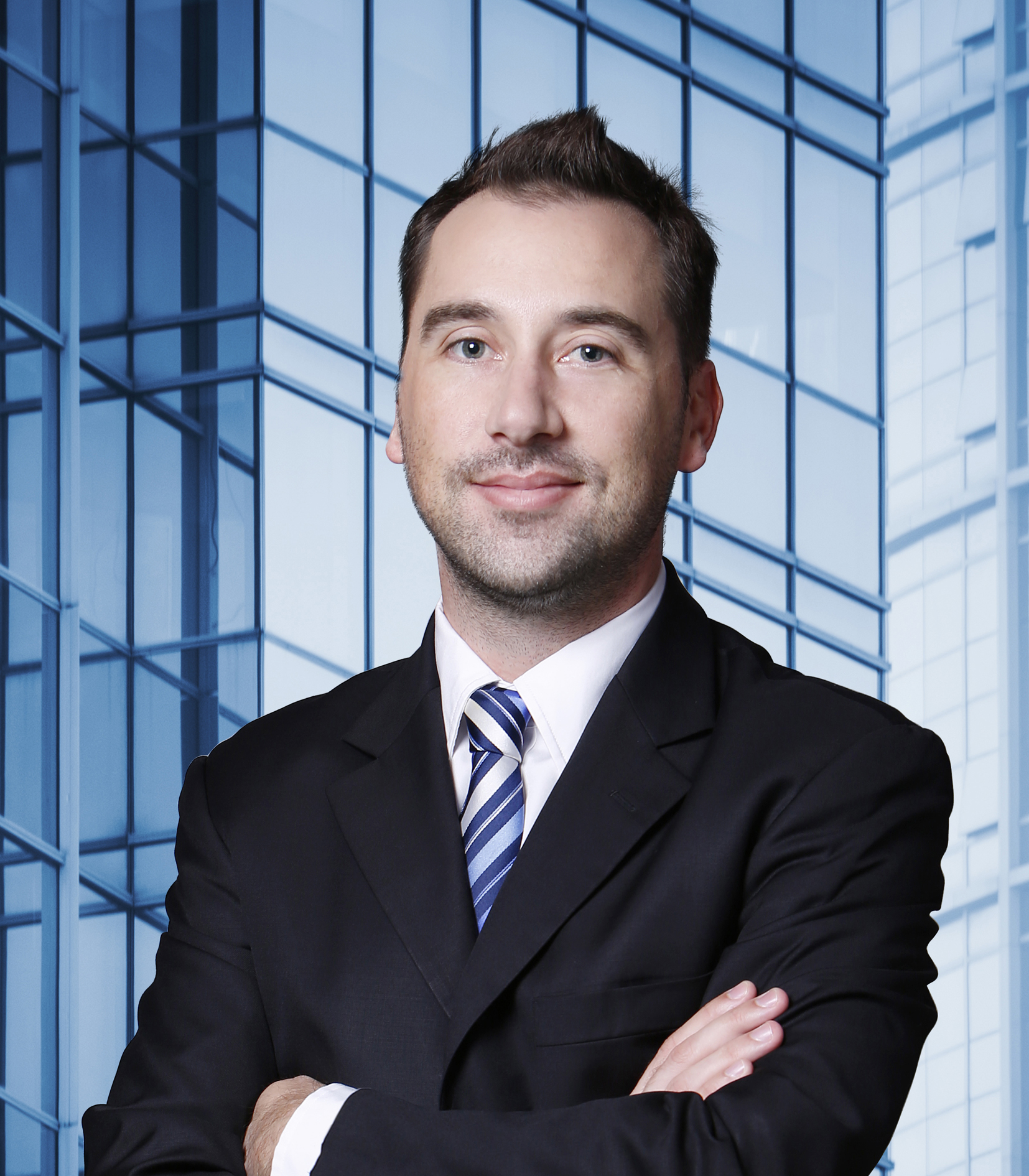 As a Foreign IP Consultant, Mr. Diamond co-manages the Firm’s International Department and coordinates all outgoing work for the Firm’s domestic clients. Described as a “‘notable practitioner’” (Chambers Asia Pacific 2014) with “‘a professional background in dealing with foreign clients’” (Legal 500 2014) “who provides excellent service” (IP STARS 2015), his practice focuses on IP litigation strategy, anti-counterfeiting and enforcement matters, both online and offline. Prior to joining Januar Jahja & Partners, Mr. Diamond worked as an associate in the New York office of Venable LLP, an AmLaw 100 firm. While there, Mr. Diamond worked in the Commercial Litigation Group, where his practice focused on assisting clients in class action and securities fraud defense, as well as compliance with the Foreign Corrupt Practices Act (FCPA). Mr. Diamond has a J.D. from Brooklyn Law School and an LL.M in Intellectual Property and Technology Law from the National University of Singapore (NUS). He is licensed to practice law in the State of New York.

Recognition: Mr. Diamond has been recognized by such outlets as Legal 500 (“Recommended” 2014), Asialaw Profiles (2015), and Chambers Asia Pacific (2014, 2015), which named him a “Ranked lawyer” and placed him in Band 1 for “Intellectual Property: Foreign Legal Consultants – Indonesia” for 2015. He has also been named a ASEAN IPR SME Heldesk “Expert”. In March 2015, he presented on Indonesia to the spring meeting of the Pharmaceutical Trade Marks Group (PTMG). 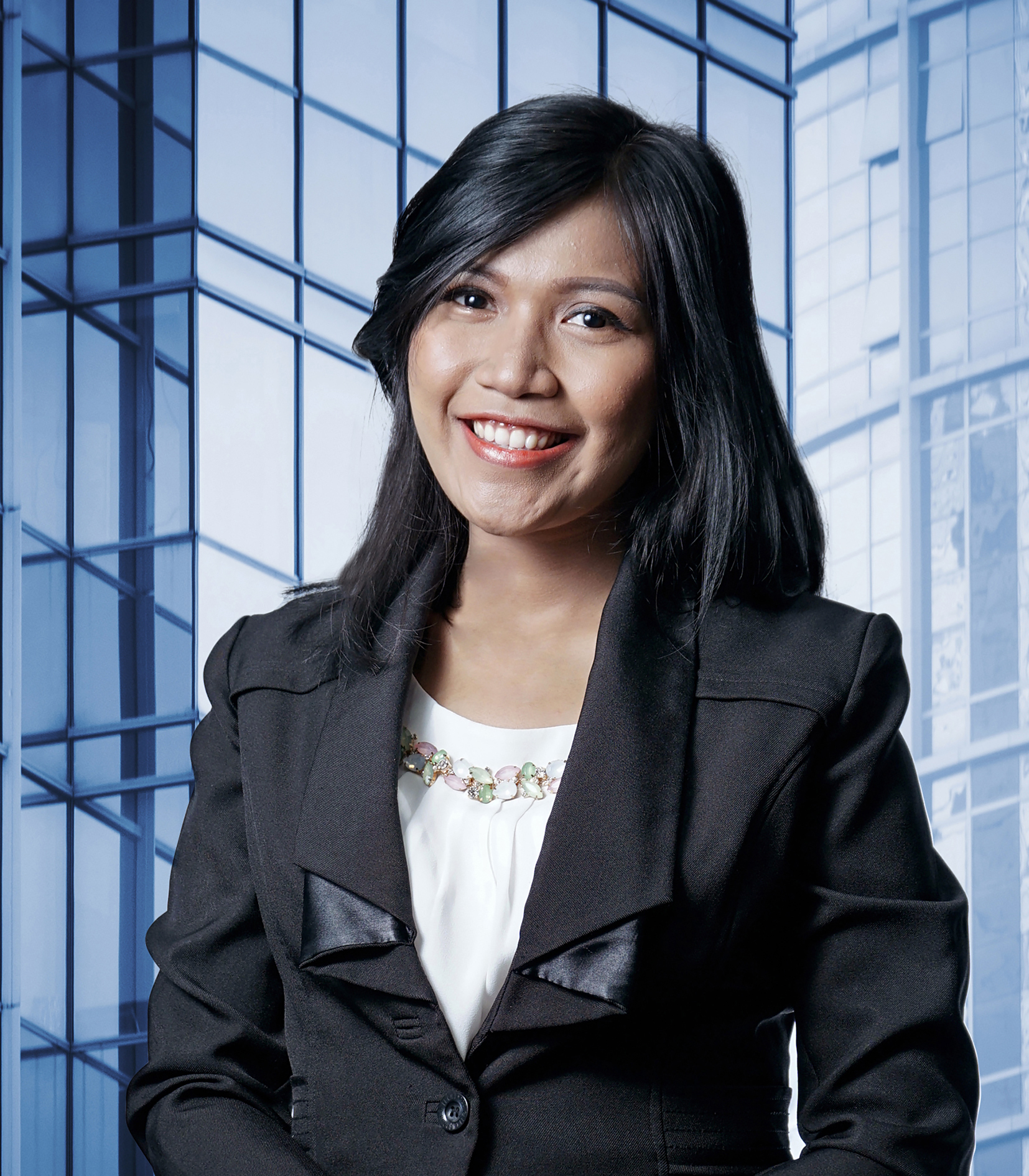 As an associate, Ms. Kartika handles both contentious and non-contentious IP matters. Prior to joining JJP, she worked at two full service law firms as an assistant lawyer/associate. She obtained her Bachelor’s Degree in Law from Tarumanagara University and is currently pursuing her Master’s in Intellectual Property Law at the University of Indonesia.

Ms. Kartika’s practice focuses on IP litigation and other contentious matters, such as infringement actions, online takedowns, and warning letters, as well as non-contentious matters such as trademark prosecution, oppositions, and appeals. Ms. Kartika is licensed to practice law in Indonesia. 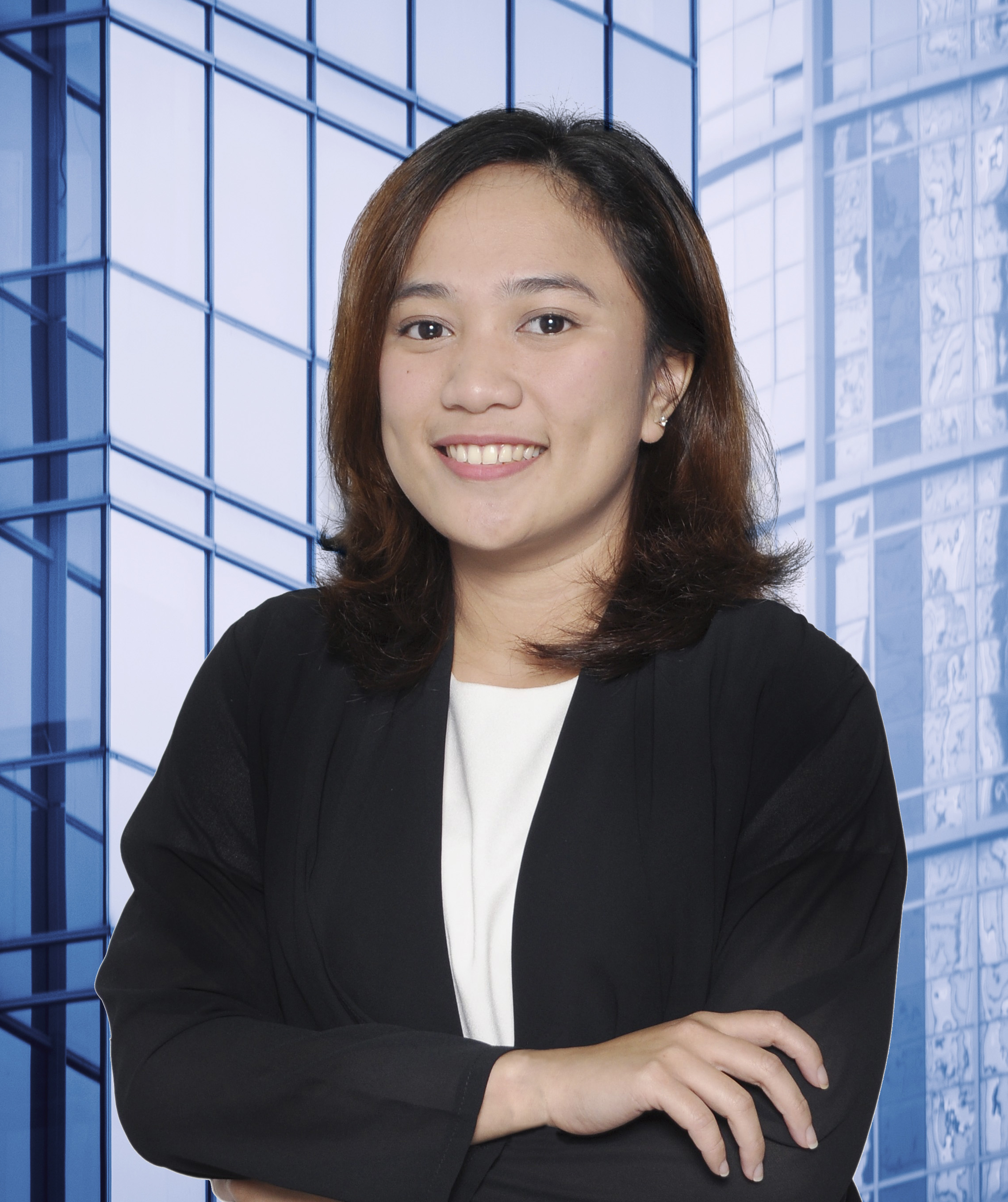 Ms. Narendragharini assists with both trademark prosecution, including responses against preliminary rejections rebuttals, and appeals as well as contentious matters such as trademark oppositions. She obtained her Bachelor’s Degree in Law from Diponegoro University, Semarang in 2016 and is currently in process to be licensed to practice law in Indonesia.

Prior to joining JJP, she assisted the Deputy of Intellectual Property Facilitation and Regulation at the Badan Ekonomi Kreatif (Bekraf or the Creative Economy Agency) in the Indonesian Government to analyze issues related to the intersection of Intellectual Property and development of the creative economy, as well assisting applicants to prepare Trademark, Copyright and Industrial Design applications. 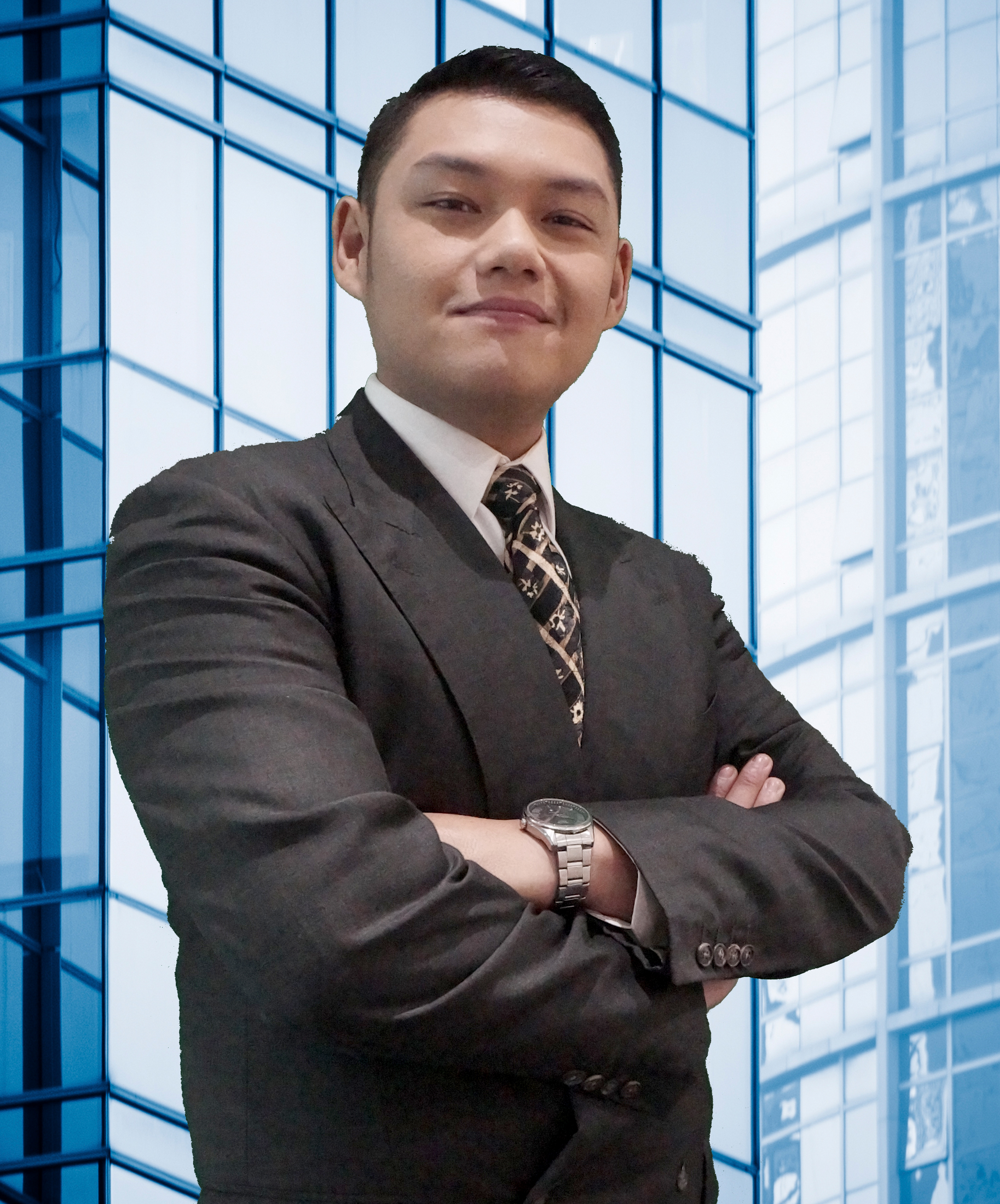 Mr. Rachim assists with both trademark prosecution, including responses against preliminary rejections, rebuttals, and appeals as well as contentious matters such as trademark oppositions. He obtained his Bachelor’s Degree in Law from Padjadjaran University, Bandung in 2017, where he also participated in the International Moot Court competition.

Prior to joining JJP, he experienced working in several law firms, among others, Hadiputranto, Hadinoto & Partners (member firm of Baker & Mckenzie) as intern in their Intellectual Property practice group, where he was involved in many substantial matters such as IP enforcement towards copyright infringement and counterfeit products, trademark prosecution, and research. 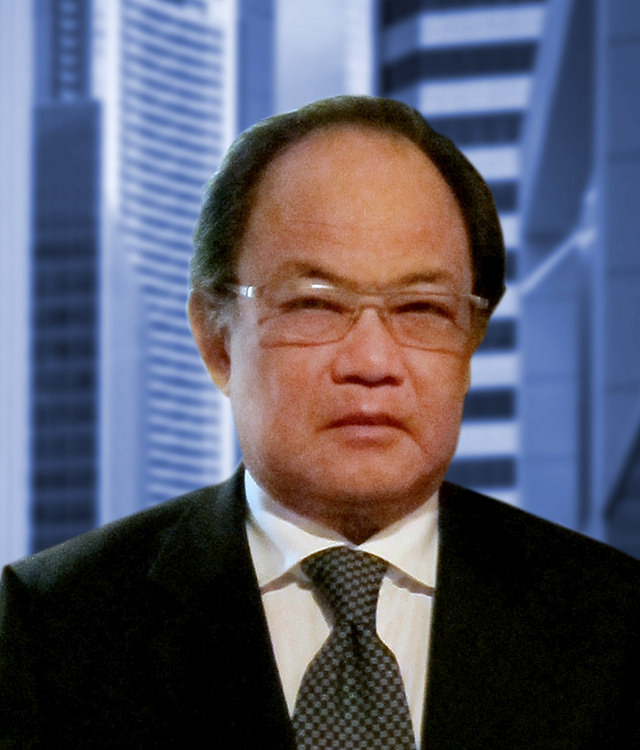 Mr. Jahja founded Januar Jahja and Partners in 1986 and was the driving force behind the firm for more than 30 years until his passing in 2017. A ‘lawyer’s lawyer’, he was ferociously dedicated to his clients and to the law. He is responsible for many of the preeminent court cases in Indonesian IP history at all levels of the court system, including the Indonesian Supreme Court. He leaves behind a thriving firm led by his daughter, Prudence Jahja, and a legacy that continues on.